The Verde Valley (I Live In A Cool Place Part Two)

I live in a valley called the Verde Valley that is located right in the geographical center of Arizona.  The Verde Valley has several nice small towns or cities that are spread out through the area including Cottonwood, Camp Verde, Cornville, Clarkdale, Jerome, and of course Sedona .  The most known of these cities is called Sedona. Sedona is a well known tourist destination due to the beautiful and unique redrock landscapes. 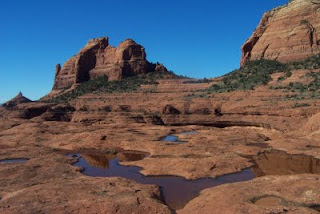 Sedona is also known for being the access point for the Oak Creek Canyon recreational area, with famous Slide Rock State Park.
http://azjonesoutdoor.blogspot.com/2011/05/slide-rock-state-park-arizona.html 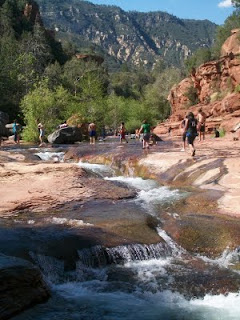 Along with Slide Rock there are countless other great places in the canyon for swimming and hiking. One of my favorites is called The West Fork of Oak Creek. http://azjonesoutdoor.blogspot.com/2010/07/west-fork-of-oak-creek-arizona.html 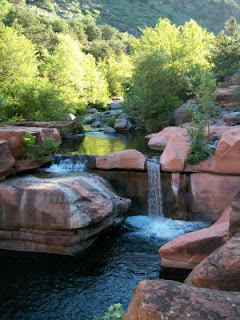 The Verde Valley also has several protected archeology sites that are run by the National Forest Service  including Honanki, Palatki Heritage Site, and V-Bar-V Heritage site, where you can visit Indian ruins and petroglyphs.  http://azjonesoutdoor.blogspot.com/2011/09/palatki-and-honanki-ruins-near-sedona.html 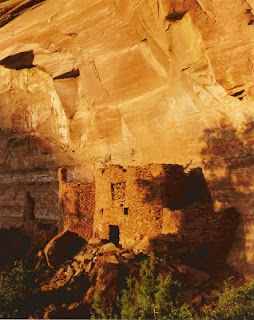 Along with that it has many undeveloped archaeological sites to discover as well. With rock art and ruins that can be found almost anywhere you go throughout the area.  Here is some rock art found in the West clear Creek area. Another little known but great location to see some petroglyphs is Red Tank Draw http://azjonesoutdoor.blogspot.com/2011/07/red-tank-draw-petroglyph-site.html . 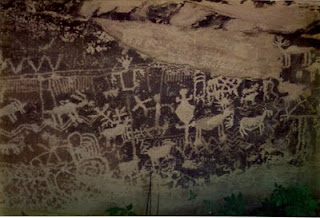 Here are some examples of the many Native American ruins that can be discovered that are undeveloped and not on the maps. 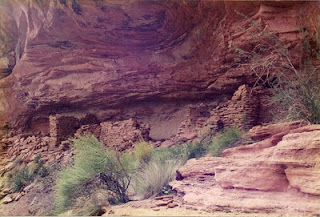 I have found so many of these types of sites that I have lost count of how many, and they are in every part of the valley. 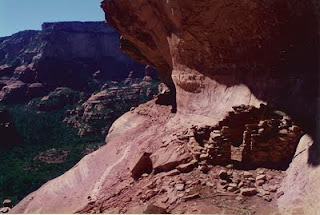 The Verde Valley also has miles and miles of designated scenic drives. This is a winter time view along the beautiful but rugged Schnebly Hill Road. 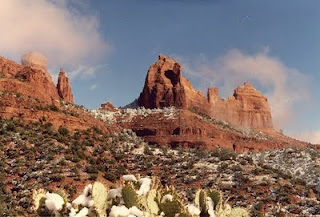 And along with all the great outdoor beauty the Verde Valley has some real nice weather, with very mild winters.  The valley bottom is a little above 3000 feet in elevation and on the north is the edge of the Colorado Plateau, also known as the rim, on the south side is Mingus Mountain, The Black Hills, and the Verde Rim,  These higher mountain and rim areas reach heights of between 7000 and 8000 feet in elevation.  This drastic elevation change means the temperature will be much cooler at the higher elevation. So when it is hot down in the valley you can drive to the high locations and cool down in less than an hour. In winter we don't get much snow in the valley and it melts the next day if we do. But if you want some snow you can be sledding in 40 minutes by driving up to the mountain or rim areas. Another great thing about where I live is it is a short drive to the Grand Canyon, Lake Powell, Southern Utah and the Arizona Rim areas northeast of Payson, making it the ideal base camp for exploring some of the Southwests best areas. 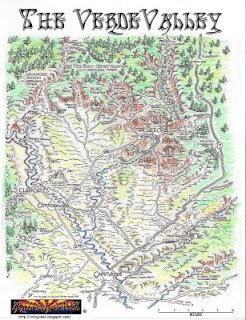 I drew this map of my little valley to give others an idea of how the place is situated, and I think it could be a cool resource to those visiting the area. Anyway I hope you can come and see it for yourself, you won't be disappointed. 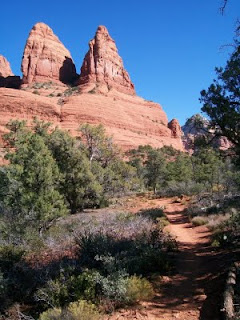 Not sold yet? Check out "I Live In A Cool Place" Part One. http://azjonesoutdoor.blogspot.com/2011/02/i-live-in-cool-place.html
If you come to visit and fall in love with this area like I have, and decide to move here, when you buy a house be sure to have it checked out by Canyon Country Home Inspection  http://www.canyoncountryhomeinspection.com/ To help you feel confident about your new home purchase.

AZ Jones
I love the outdoors. It speaks to me of a creator. I feel I was created for a purpose and am on a quest to find that purpose in my life. I am married and have one beautiful child. I like mountain biking, hiking, and camping under the stars. 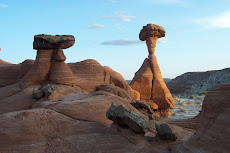 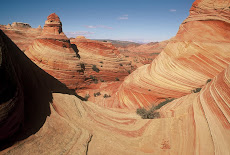 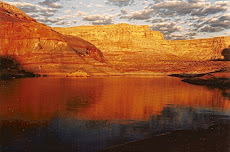 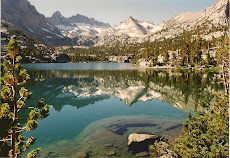 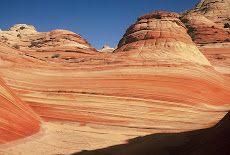 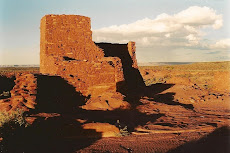 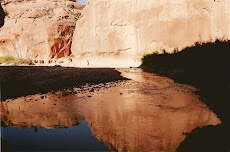 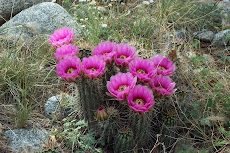 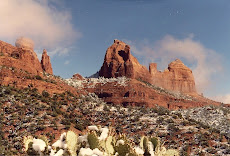 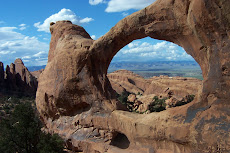 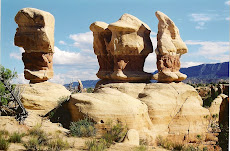 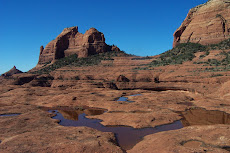